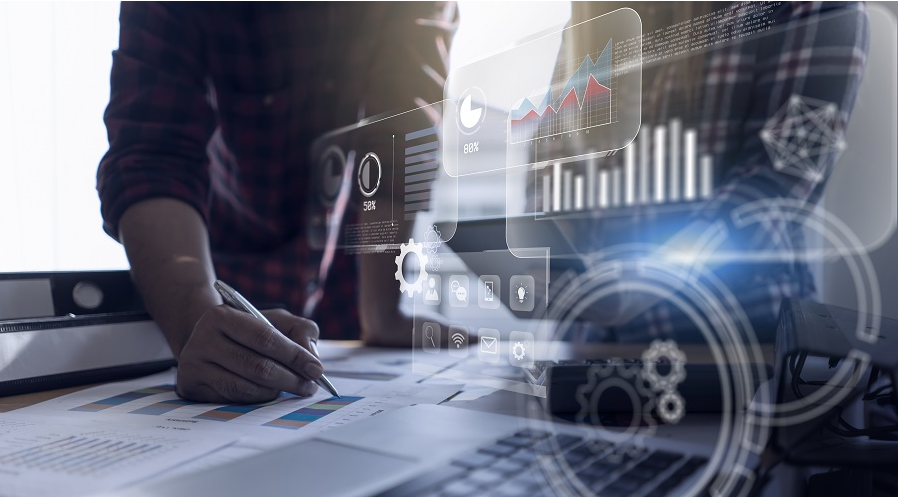 What the sales department sold and planned was implemented by the producing departments. The first implementation step took place in a department that planned the projected projects in detail.

Theprojects that the company landed became bigger and more complex every year. The planning department in Production did not grow sufficiently with this trend. It came down to the fact that the tasks at hand could only be carried out efficiently by highly specialised people with many years of professional experience.

The team focused no longer on knowledge building, knowledge transfer, and creating learning opportunities for newcomers, because of the permanent market pressure to push projects through as quickly as possible.

In the whole Organisation, this bottleneck became more and more of a problem. The Salesforce could no longer use all growth opportunities because of the existing blockage. In parallel, project- and sales managers fight for the existing resources. The managers used pressure from the top to push projects through, instead of working on structural changes.

This organisational unit’s management tried to counter the increasing market pressure by specialising the individual team members. Over the years, generalists became specialists who could hardly represent each other or support each other in detailed work.

The whole Organisation pointed now on the department’s management and criticised them, because – like football – the coach is to blame when the team fails.

As afirst step to change this dependency, the top management announced a radical organisational change. The “steamship” had become too big to be effective. The administrative unit upstream of the bottleneck – sales – was divided into powerful, independent units responsible for results. The bottleneck department was separated from Production and divided among the new, smaller sales units.

The view from above
From the management’s perspective, this decision solved the problem, and the expectation that it would now work is quite understandable.

The bottleneck in the adjacent area no longer existed for the sales department – they were now responsible for carrying out the project planning. Sales could directly influence how the planning people should do their job – at least they thought they could.

Production no longer had the problem because Sales was responsible for handing over all projects to carry out the projects’ execution.

A change of perspective
If one looks at this decision from a somewhat deeper flux level, it results in a completely different view.

The old contact persons from the bottleneck department are now on one side.  In the producing units, there are now several downstream departments that are accessed directly from sales.

For Production and the other downstream departments, such as development, this means an increased coordination effort because the optimisation on one side has at the same time only shifted the “problem”, making the system slower overall.

Assuming that the new divisions’ whole change process went smoothly, the problem doesn’t exist any longer out of the sales perspective.

The significance of the overall Organisation

If we look at the system from the top-level again, the resolution between Sales and Production has shifted the problem, but the whole system has not become faster.

If we think the idea through, there are several ways for the system as a whole to manage dependencies more successfully:

No matter which path the company under consideration will take, the first quickstep has successfully disturbed the system. It could not be the last step when the company wants to stay successful in the future.