CRITERIA FOR A SUCCESSFUL AGILE COACH 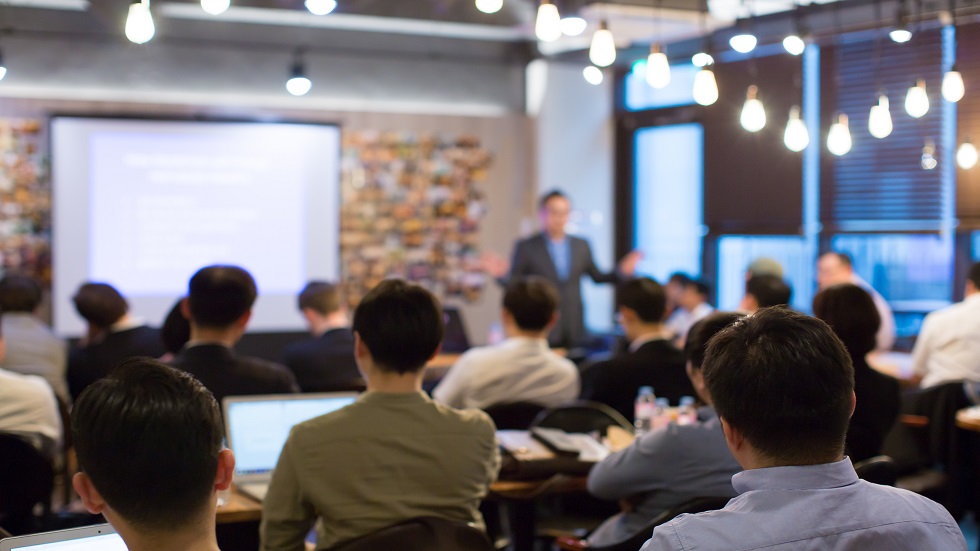 Recently I had a conversation with a client about describing a good agile coach. I often hear such questions at agile conferences and also in meetings with my customers.

Usually the list starts with the fact that it is important to be able to convey agility as a method first. Then other different topics are mentioned, which also have their relevance. In this last conversation, however, I became aware that many seem to be unaware that teaching an agile method may not have the highest priority in “becoming agile”. Many people see Scrum’s workflow when they think of ‘Agil’. In order to do this, one must first understand what is meant by agility. But it’s probably not what an agile coach should pay his most attention to.

From my point of view, an agile coach must be able to master the craft and convey agility with one or more methods. In particular, his role is to help teams find their own way. He has to find out what the people in the team need in order to promote the next individually appropriate development step. Depending on the need for change, the method should be chosen – not the other way round. This requires the will to listen as well as systemic thinking in the world of the customer and a little empathy.

Therefore, it is not the most important task of the coach to say something clever about agility or to try to adhere to a method, but that the persons concerned understand how they can develop further. It’s not the same! In my professional life I occasionally meet coaches who preach or missionize a certain agile method as the only “right” one. It doesn’t seem to be about what exactly is needed. No, it appears that the focus is on the narrative of one’s own knowledge. Critical voices might think that sometimes it’s all about the “stage” and the enthusiastic “clapping” of the audience? But I don’t want to accuse anyone of that right now.

An agile coach must help to sketch a suitable path for the respective organization, to concretely show the immediately next development step and to serve as a support to be able to go it yourself. In my opinion, this is one of the most important tasks of an agile coach.