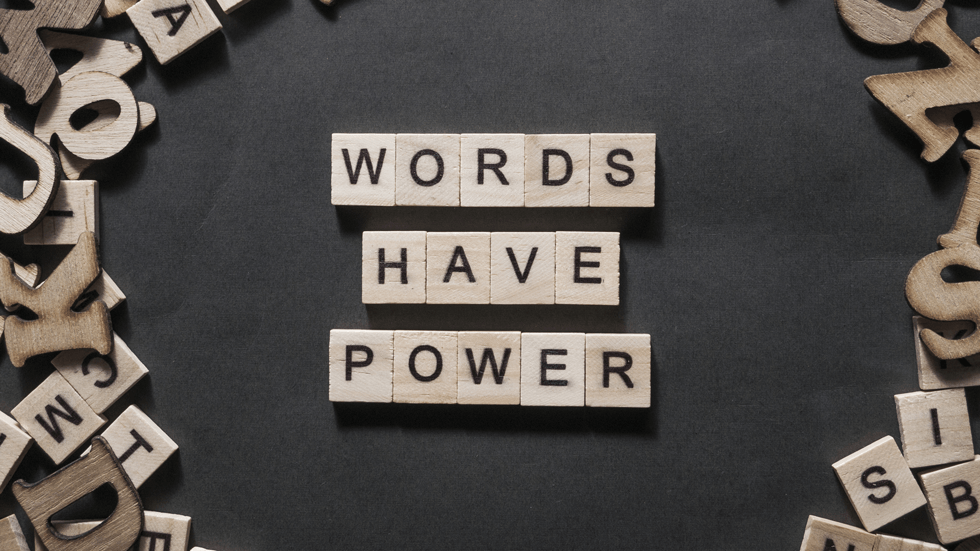 Influential leadership means that someone exerts a targeted influence on others, but does not use power or their own hierarchical position to do so.

This can take place in an entrepreneurial environment where a leader may use this opportunity to make things happen. Even if they also had the opportunity to place orders through formal authority.

But it could also be a person in public life who might not have the power to change a certain thing, but who nevertheless does it very successfully because he uses this very method. A good example for me is a pop star or a famous actor, who carries other people along because of his behavior. It can also be a politician who moves people, or a doctor who makes people live healthier lives, or a futurologist who transfers his point of view to others and thus encourages changes in their actions.

I would like to tell a concrete example from my past in which I met someone who had an unexpected influence on my thinking.

A few years ago I was employed as a project manager in a large project. My supervisor and project client was a person I would simply like to call “Jason”.

The project consisted of several sub-projects, which were implemented in different locations. There was a complex environment of people with different interests, starting with the customer, who already consisted of several companies. In addition, there was an unclear and thus difficult distribution of responsibilities within the own company because the project had hidden many opportunities and risks due to its size. This situation made it very difficult, often even impossible, for me to effectively align things.

After some time we had a team event in the project team, where all project members and the project clients, as well as Jason were present.

Some people from the project were already frustrated at that time and saw little chance to really change the situation. At that time, however, we were still a functioning team with a good togetherness, but a really motivated project team looks different.

At this team event, a little later in the day, Jason sat down with us at the table where most of the leading roles in the project sat. After some time, Jason changed the topic step by step to a discussion about the vision of the project, or about a possible situation afterwards. He created in our minds a virtual picture of a future after the successful completion of this project. He actively involved all of us, so that each of us could recognize ourselves in the picture and see what change would result for each of us compared to today.

However, he never told us what it would look like during this conversation, but initiated thoughts and encouraged us to spin these thoughts further and left the table after some time.

The fire was ignited in us. We were still busy for some time spinning these ideas on, which was clearly fun and stimulating.

Looking back, I found it fascinating that I was so carried away by this conversation because as a project manager it was me who had to struggle with all these organizational problems. Until then my time was too short to think about these topics or I didn’t even get the idea. But the conversation motivated me a lot and it drove me over a longer period of time.

What happened in detail? Why was I so motivated? What affected me so much personally?

These questions are not so difficult for me to answer today. Basically, Jason is a person with a strong character. Someone you don’t always love, but you could admire for what you did. Jason had managed to give me a reason to work on the subject. It wasn’t just about recognizing the sense of the company or the customer.

He helped me find a sense that made sense to ME personally, and he described the way we (and I) could fulfill that personal sense.

That was exactly what motivated me personally. Not the turnover or the number of customers we would win. Not the chance to be cheered or the possible raise in salary that could go with promotion. No, it was about my personal sense that I could fulfill with this opportunity.