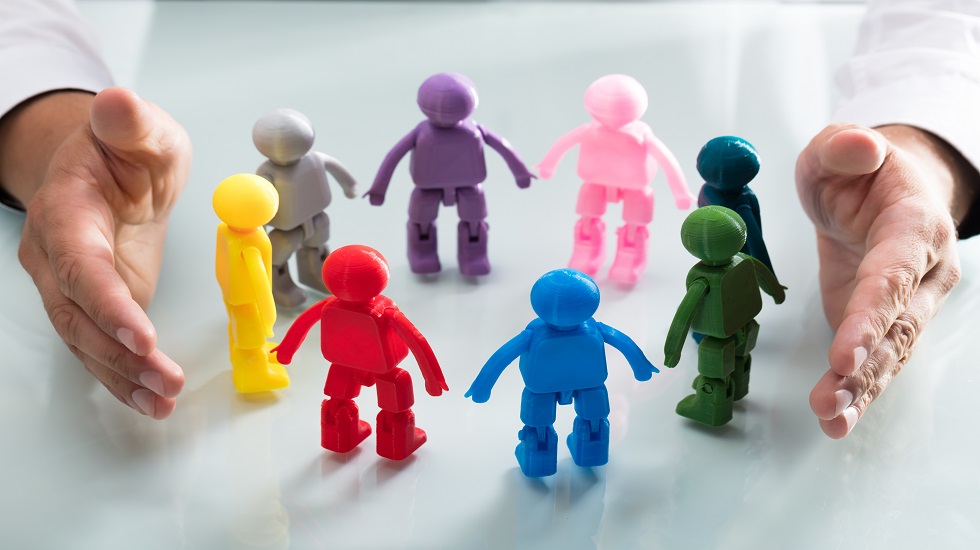 The inner team is particularly suitable as an intervention in individual coaching. The aim is to make the customer aware of his different inner parts and to develop a resource and strength from the often existing heterogeneity of this team.

In the coaching process presented here, which was carried out as an accompanying measure to a management development project, the client wanted to reflect on a decision with the coach.

His concern was to “knock off” the decision he had already made in order to get a better feeling. In the course of the target and order clarification (one of the most important elements in individual coaching) the client expressed an inner indecision and different voices for the decision.

When the coach asked who the voices belonged to, the following three players of the inner team were identified:

The gas giver finally wants to get ahead. Everything’s been taking way too long for him. He wants to take the next step and puts speed before quality.

The doubter always speaks up when a decision with far-reaching consequences is about to be concluded. He doubts that all aspects of the decision have already been considered and analysed. His motto: “Better think again”.

The pragmatist does not think much of long analysis but trusts that things will turn out well. It focuses on the action and its effects. He relies on his gut feeling.

When asked who from this team had the lead, the customer said that this was exactly the problem. Sometimes the doubter wins the upper hand, sometimes the pragmatist. And the gas generator creates a constant inner restlessness, because nothing goes on.

In response to the coach’s next question about what the three of them needed to reach an agreement, the client replied: “A coach”. The customer gladly accepted the invitation to slip into this role himself and coach the team.

In the next phase, the client was able to identify the needs and goals of the individual players through a dialogue with his inner team:

The identification of this common goal was finally the breakthrough in the coaching process:

The customer suddenly became aware that the combination of doubter and gas giver, which he had previously found rather negative and “annoying”, was often one of his greatest strengths in the past.

Together with the pragmatist, who contributed the necessary portion of (self-)trust, the customer finally developed a good feeling for the decision, which had been missing so far.