Conflict as an opportunity 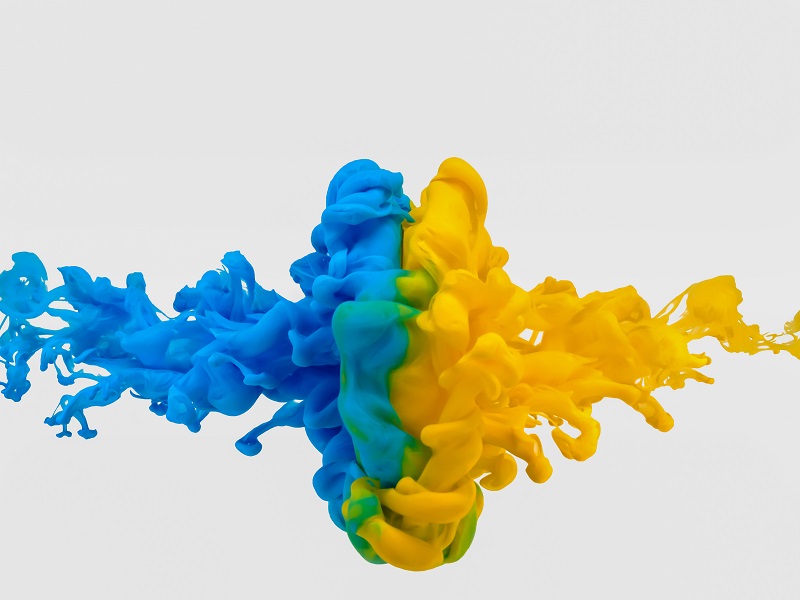 From April to December 2020, the Institute for Conflict Research and Preventive Counselling at the Rheinische Fachhochschule Cologne surveyed companies about conflicts during the Corona crisis.

While at the beginning of the crisis, many things had to be rethought and reorganised, and some disputes were put on the back burner or even forgotten, this seems to be changing now. More difficult communication and a lack of motivation, as well as increased stress among team members, indicate conflicts that could escalate as the crisis progresses: “These perceptible tendencies and the decreasing solidarity among employees, but also between managers, must not go unnoticed”.

When dealing with conflicts, 70% of the respondents said they did not seek external support from a mediator, coach or supervisor. “The advantages of involving an external third party at an early stage – such as saving resources, time and thus costs – are not sufficiently known to many managers.

As early as 2009, the consulting firm KPMG looked into the question of the costs of conflicts in companies in a study – the results speak a clear language:

As a result, more and more companies are striving to keep the costs caused by conflicts as low as possible – through systematic conflict management.

Recognising signals and evaluating them accurately

Volcanoes “sing” before they erupt – they emit a low-pitched sound (infrasound) that humans cannot hear. The hum is below 16 Hz.

“Infrasound triggers discomfort without you being able to place it. Then windows, shutters and doors vibrate, and that upsets people. One of the most important tasks of our observatory is, therefore, to be in constant communication with the population and do educational work,” explains volcanologist Dr Boris Behncke.

Those who do not want to ignore conflicts, but actively and systematically deal with them, should, first of all, be able to recognise them in time to also be able to prevent their escalation and spread. Characteristics of the conflict phenomenon are often the change of tone, stiff and formal behaviour, the increase of friction, the spread of a resigned mood, misunderstandings and insinuations, the negation of verbal agreements, and the mental/emotional absence of the conflict parties. Suppose you, as a manager or project leader notice such signals. In that case, you can clarify whether a conflict is actually arising or already present by addressing this perception in the team or the organisational unit concerned.

The next step is to determine what kind of conflict the team/organisation is affected by. Hot conflicts are characterised by hypersensitivity. Cold, inward-looking conflicts are characterised by subtle forms of aggression that make intelligent use of the loopholes in the existing normative system to wound the opponent. Conflicts can change their type during their course. Depending on the degree of escalation and the development of the accompanying circumstances, cold conflicts can quickly become hot ones and vice versa.

Dealing with conflicts in a helpful way

In the past, classical conflict management dealt with conflicts rather analytically.

In the analytical approach, the behaviour of the individual is analysed, their deficits are discovered (error, arrogance, megalomania, misplayed role), as are their strengths (talents, competencies, development opportunities).

In this way, the individual is given the opportunity to learn, recognise, work on their self-presentation, or practice new behaviour.

With the increasing change in the working environment in recent years, keyword VUCA World (Volatility, Uncertainty, Complexity, Ambiguity), this approach proved to be no longer sufficient. It is no longer necessary to look only at the acting persons but rather to work on the “system” in which the conflict parties move.

In the systemic approach, the relationships between the social system members are clarified, conflicts cleared up, entanglements resolved.

A systemic approach is an approach of interactions. Here, no one is analysed, but the way they interact with other subsystems or with the system as a whole is considered. Change is stimulated by encouraging people to make these contacts differently. Simply by changing previous patterns, taking alternative paths and thus shaping the whole system differently through the resulting effects.

Source: gutklarkommen: The systemic approach and how it benefits you

At Coverdale, we focus on two roles in our approach to conflict management: facilitation of conflict discussions and process support.

In seafaring, the pilot is the person who has several years of practical experience and knows certain waters so well that they can guide the captains of ships safely through shoals, obstacles and past other ship traffic. As facilitators of conflict talks, we are nothing more than a pilot through the shoals of a conflict talk, helping people to help themselves.

As external, uninvolved advisors, we prepare the conversation, clarify, for example, who will take part and agree on a date and place for the meeting. In the exchange itself, the initial situation is first clarified, the conflict issue(s) is (are) concretised, and the parties’ views are recorded. The goal of the discussion and the procedure are also determined. The next step is to generate and evaluate solutions and finally work out agreements on solutions.

“With a friend by your side, no path is too difficult.” This proverb describes the role of the process facilitator, i.e. the journeyman who supports conflict resolution.

As process facilitators, we act as an impartial third party who makes sure that hardened attitudes and relationships are loosened, and behavioural patterns are changed. In doing so, “relationship and matter” are taken into account in the approach. The conflict parties exchange their respective subjective experience of the conflict and each other’s views and interpretations, thus achieving mutual understanding.

The next step is to clarify the conflict. According to the Win-Win Harvard concept, this is done in a results-oriented manner, which places the most excellent possible mutual benefit in the foreground, but still does not disregard the personal level.

Regardless of the stage a conflict has reached and the method used to resolve it, a calm but responsible attitude to the subject of conflict always helps to overcome it.

After all, conflicts are part and parcel of everyday working life. And those who know how to see the opportunities they offer in conflicts will be able to make use of these opportunities.

The most important principle is to recognise and address conflicts as quickly as possible: Listen to the “singing” of the volcano long before it erupts.