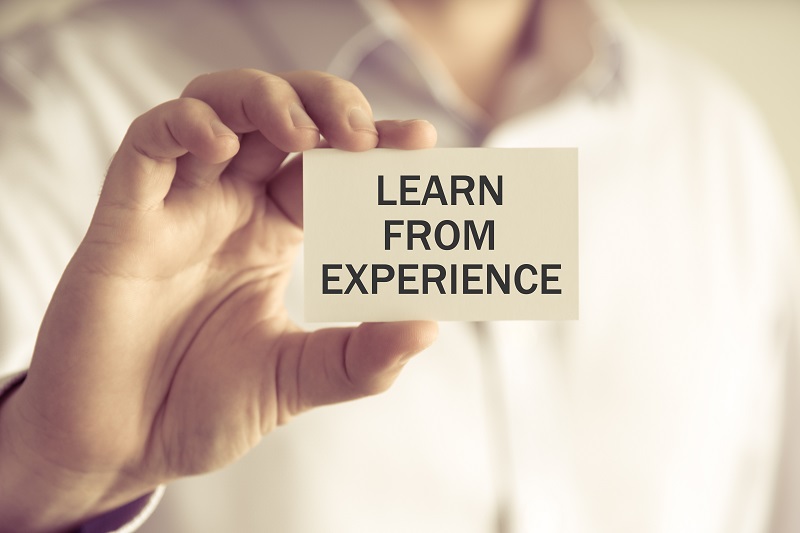 Coverdale has been working with so-called “agile methods” for more than 50 years, both in training and in its team.

We prefer to work with experiential learning in workshops, with “Plan – Do – Review” Cycles. After each task, people reflect on the process of working together. For that, we use some guiding questions like:  “What was helpful in the process of collaboration?” “Which difficulties have occurred?” “What do we want to keep/change?” “What lessons do we learn from this?”

Experiential learning is an iterative process. When delegates have identified helpful behaviours in one round, they repeat them in the next session. Until the end of the workshop, the representatives will identify successful principles behind the practices.

How it began – Ralph Coverdale

The Coverdale organisation was founded in London in 1965 by Ralph Coverdale, an English Jesuit, Officer and Psychologist. He developed the Coverdale Learning Method and his tutor during his psychology studies at Oxford, Professor Bernard Babington Smith. Ralph Coverdale involved him in his development work to obtain psychological-scientific validation of his practice-related ideas – about the chain of effects “observation – understanding – skill”.

Ralph Coverdale’s was in the role of an Executive Development Officer in The Steel Company of Wales. He could observe that when managers went up the career path to a higher level, they often lacked the necessary skills for the new functions.

Ralph Coverdale developed, therefore, his 1st training on cooperative skills. He continued this first successful attempt at management training at Esso, where he introduced similar courses.

After the foundation of “The Coverdale Organisation Ltd. (TCO)” and Bernard Babington Smith, the training and consultancy could be expanded and extended beyond England, especially to some UN organisations such as the World Bank, UNESCO, FAO, and others.

Today, managers face constant change, rapid innovations, increasing demands for effectiveness and quality and similar challenges. Therefore, efficient cooperation skills are needed for continuous review, supplementation, and improvement. The Coverdale method of experiential learning has successfully met this demand for training managers since the 1960s. With the approach of working on assignments in small groups and deriving principles through the feedback of the practical experiences, the Coverdale method of “learning from experience” was founded.

From these training formats, Ralph Coverdale and Bernard Babington Smith developed the methodological elements of Coverdale training, the typical structure and design of a practice (Task – Review – Principles), and the particular methods, tools, and techniques.

Since Coverdale’s beginnings, experiential learning has ensured that skills are taught so that leaders can successfully manage task solving and goal achievement in collaboration with others. As R. Coverdale found, less-skilled managers stuck to rigid rules and procedures, while successful leaders developed a situationally appropriate approach through self-experienced principles.

This makes the inductive character of the method straightforward. From the particular practices, in a very specific experienced or observed situation, generally valid principles are inferred. From these principles, new successful strategies can be derived from the individual case. The whole process takes place as an iterative process. This results in the structure of classic Coverdale training.

Many years of observing successful leaders showed Ralph Coverdale that leaders do not need fixed rules for their actions, but rather individual experiences with different approaches in different situations. This enables them to find out what is right for them in each position.

The training situation allows the participants to experiment under low-risk conditions. It enables them to gather their own experiences step by step in leadership and cooperation and derive successful principles from them. The entire procedure is an iterative process. This results in the structure of classic Coverdale training.

Thus, the organisation’s flexibility and the self-responsibility of all “Coverdalers” enable a progression in developing the new management paradigm and an effective transfer to Coverdale training participants. From Coverdale’s long history of success, the company remains true to itself and understands its clients’ success as their own.