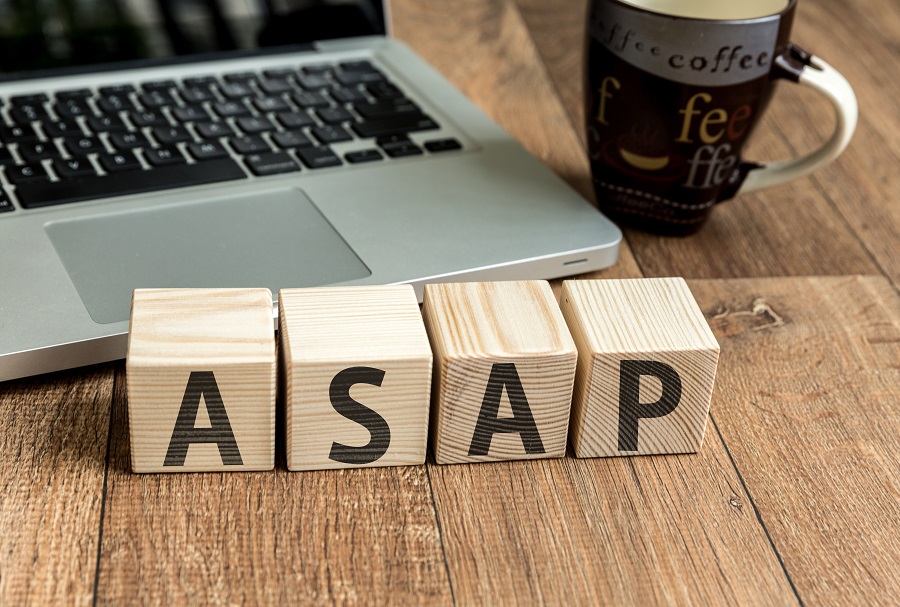 Who hasn’t experienced it? You receive an e-mail that is either marked as urgent or in a personal conversation; a topic gave the predicate “urgent”. “You know, it would be very urgent that…”.

But what is “real” urgency?

After years of consulting and management experience, John P. Kotter concludes to unite the willingness, sense, and actual action in the term “urgency” and use it to sum up, what in his eyes and his experience has made will make many companies successful.

He even goes so far as to say that organisations lacking this quality will not be successful in the long run. He also names the two biggest enemies: complacency and blind actionist. The awareness that development is ongoing, even more so in our often quoted fast-moving times, is a first step towards the urgency to meet it.

The danger of complacency is as omnipresent as development. Often, complacency glossed over with hectic activities that do not contribute to the company’s success but look or feel important. The resulting hectic pace and the time lost in the process are not conducive to achieving goals. Quite the opposite because Kotter defines real urgency as follows:

“Urgency means it is necessary to deal with a matter of the highest priority at short notice.” [1]

For this desirable essential value of an organisation (here we are talking about individuals as well as groups or teams), Kotter names a specific process that can divide into three phases with eight steps:

(1 to 3) first creating a climate for change

(7-8) Permanently consolidate the change that has made or the goal that has achieved.

According to Kotter’s notion of urgency, this model cannot be considered static either; it starts where urgency threatens to stop.

With the danger of complacency always in mind, Kotter observes that many organisations give up, either because of successes celebrated too early or because the goal is lost sight.

If, on the other hand, it is possible to get all those involved on board, awaken a sense of urgency in them, and promote it, the actual goal will be consistently pursued and achieved.