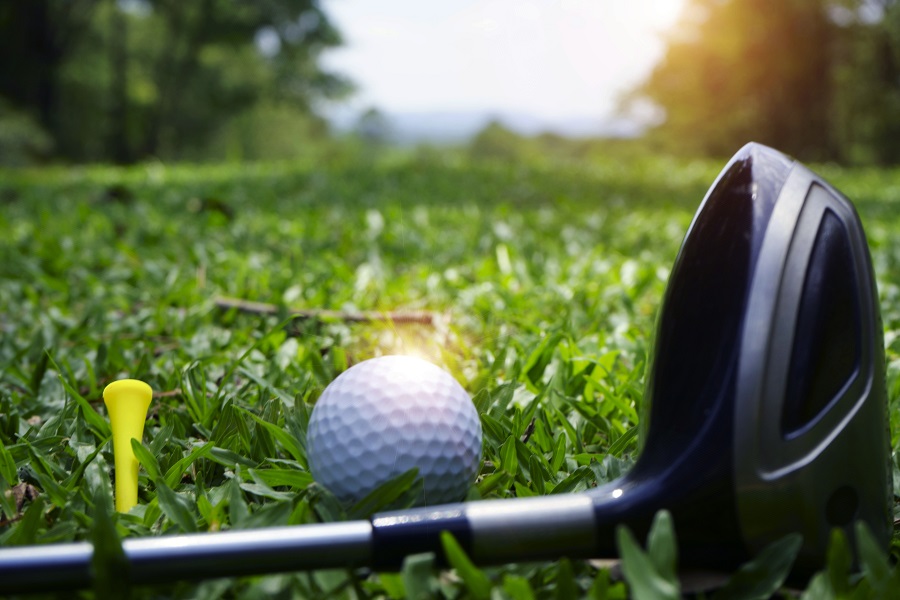 Recently, I have had several conversations with managers where the terms know-how, skills and competences have been on the table and used with the same meaning. But what is now what…

I played a round of golf last week, and my flight partner gave me some fascinating observations that I would like to share here.

Right on the first tee, he introduced himself and told me that he was a beginner. He has been playing for three years, more or less irregularly on different courses around Vienna. He doesn’t go to a pro anymore, because he can’t teach him anything. He regularly watches YouTube videos of the great golfers and has thus managed to learn the swing of a top athlete. There are no more drives under 200m, and even on the fairway, he can usually hit the balls well below his handicap.

A look in his bag told me that he attaches great importance to his equipment. The clubs were the current model of a well-known club brand, driver, 3-wood, 5-wood all at its best. Also, his clothes were from this year’s collection. The ball, which he brought to the surface, was in the upper price range.

Meanwhile, I play the 16th season, consider myself a right midfielder, and was already excited about the next 2 hours with my flight partner.

He positioned himself on the tee shot, took his sights on the spot on the fairway, took 3 to 4 practice swings, stood up to the ball and hit the driver onto the ball, completely different from the practice swing. Unfortunately, he missed the shot, and instead of starting with a big wide arc and coming to rest somewhere between 150 and 200 meters, the ball rose straight as a die, and after about 60 meters it came back onto the fairway like a stone from above and stopped there.

My flight partner looked puzzled at first and then began to rant. The choice of words was not worthy of repetition. What was interesting for me was that he first scolded the wind, which was not there, then the driver, who was always pulling to the left, then the passing car, which distracted him and so on. He could not calm down at all and looked like a small volcano.

In the meantime, I had teed off, and we reached his ball. It was still about 200 m to the water hazard, behind it was the green. Next, he unpacked the 3-wood, because he had to “make up ground” put himself back in position, hit the ball, and …

Sure, the ball flew, but in an unintended right turn and stopped after about 120 m. From the second stroke on, the scolding was directed against itself. He verbally slapped himself, asking whether he would be too stupid to take a straight shot today, etc.

There were still about 120 m to the green, and a rivulet lay crosswise right in front of the green. As expected, the ball fell into the water and sank in the mud. My flight partner was even more annoyed, cursing and grabbing another ball, which he then shot behind the green with far too much force. He then lay on the green with his fourth shot and needed three putts to finish the hole.

Why am I telling this anecdote?

My flight partner read books and watched videos of good players and found out what they do and how they hit the ball. He has acquired knowledge about the sport of golf. Then he went to the pro, the golf coach, and had the basics shown to him. In this way, he has expanded his knowledge to application knowledge.

To move from application knowledge to skill-building, you need to practice and apply the acquired application knowledge as often as possible, so that routines are formed that you can call up later. In golf, these are so-called preparation routines, and of course the development of the swing. A beginner needs many thousands of balls to develop a stable rhythm. This requires time and patience.

Many players don’t want to admit it, stand on the training range, knock out ten balls before the round, and then go on the court and believe in playing the way they want to play because that’s what the pros do.

Well, for this to work, my own body must have internalized every single process in such a way that I can perform the swing in my thoughts, and it works the same way in “real” life. Only from this moment on, we speak of competence. Especially golf is a sport where this competence requires constant practice to stay in shape.

Competence in golf means that on the round, I have a precise idea of where I want to hit. I choose the right club for the current conditions (This can be up to three clubs different, in strong winds. I can take the correct position, no matter if the ball has come to rest uphill, downhill or flat. I concentrate precisely on the momentum, swing through and try to hit through the ball. If I have done everything right, the chance is very high that the ball flies to where I have thought about it. I get the club out of the way, go towards the ball and concentrate on the next shot until the ball is in the hole. I play against my playing strength and not against an opponent. Every misshit is my fault and nobody else’s fault.

Only when the shot has missed, it’s no use complaining about it. Tiger Woods once said: “I am angry 30 steps long and then I concentrate on the next stroke.” By the way, the best golfer joke is: Now I can do it! Golf is a lifelong learning.

The development of competence in working with others is to be considered very similar. It is a matter of choosing the right methods and tools and practising with each other until absolute perfection is achieved, again and again. One is never finished with this topic, either. Why I like the golf analogy so much when it comes to building up competence – it’s up to me alone whether the stroke succeeds. I can only get angry about myself. Does that help me to get better? No – but concentrating on what you are already good at and perfecting it further helps, just like when working with others.