Leading remotely in a dislocated team 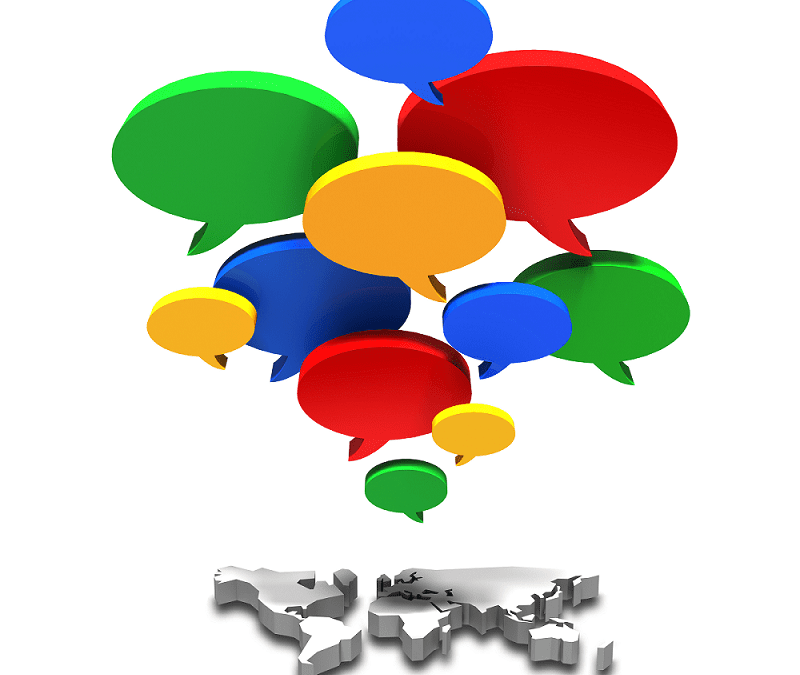 In this case study, we look at a service company that operates internationally and whose employees work in several locations in Europe and America. In some cases, the company has offices, for example, in Frankfurt, while in other places, the employees use a co-working space or work from their home office.

All employees, from managers to experts working directly with clients, can decide for themselves whether they prefer to work at a “fixed” location or from home. If the company does not have a registered office at the employee’s residence, the employee can rent a co-working space at the company’s expense.

The organisation has a relatively flat hierarchy with a Management Board with three C-Level managers. On the next level is a group of department heads and teams with team leaders.

The entire organisation works mainly remote – also with customers. For the employees who came from traditional organisations, this was a significant change, but on the other hand, they quickly learned to appreciate freedom.

So what does this mean for leaders?

The company has set itself the goal of working in a “modern” way and promotes the ability of teams and individual employees to organise themselves through training, communities of practice and a mentoring programme in which older ones mentor young employees.

The team leads are responsible for ensuring that the respective teams can work as smoothly as possible. On the one hand, they take on a facilitator’s role when it comes to resolving difficulties with other groups or when there is a problem in client teams; they act as the first “escalation point” for client concerns.

The Department Heads’ are responsible for implementing the jointly agreed strategy in the respective area. They work closely with the team leaders to hear whether the goals are achievable. The Department Heads also directly support individual teams and their leaders if necessary.

The management team manages the business as a whole, drives expansion and pursues strategic goals in close coordination with the department heads.

… and the whole remote …

All employees received up-to-date laptops with a camera and a headset or table microphone when they started to work for the company. The entire organisation uses Office365 and MS Teams for remote communication, and each team has chosen the collaboration tools they prefered.

The technical requirements alone are not enough …

Each team has defined, together with the team leader, how they organise their cooperation as part of a team-building process. These include morning coordination meetings from 09:00 – 09:15, where everyone briefly reports on the issues they are currently working on and where they need support from teammates or the team leader. These dailies also take place when the team leader is not present.

In a weekly meeting, which rarely lasts longer than 1.5 hours, the team reflects on the last week and plans the jobs they want to accomplish in the week together. The whole thing happens on an electronic KANBAN board, on which each team member assigns their pending tasks to themselves and “pulls” as many tasks as they can fit into the week.

The team leader moderates the process and reflects with the team each week on whether the team’s overall performance has increased or decreased compared to the previous week. If the team leader is unavailable, a team member takes on this role on a rolling basis.

In addition, the team leads and the heads of departments have a personal meeting with their employees once a week to discuss all topics relevant to both people. If there is a need for further discussion to discuss issues that may involve more than one person, this is arranged.

The teams have agreed among themselves as a rule of the game that everyone should make sure that their status is set to “present” if they are not currently on a call. Everyone contacts other colleagues actively, even for short clarifications. If you are not sure whether the person is available, send a message in advance via chat.

An All Hands Meeting is held once a quarter, where the management invites all employees and reports back. At least once a year (usually twice), an event occurs at the locations where colleagues meet in person.

According to the managers, yes. It becomes problematic when conflicts arise in the team, which are not dealt with very quickly.

Most teams have learned that they “tip in” disagreements at the next One on One if they cannot resolve them themselves. The team lead then tries to solve the problem with the participants in a facilitated meeting. If this is not possible, the team leaders consult their managers or decide whether there should be internal or external facilitation.

The fluctuation rate in this company is relatively low because recruiting also takes care that employees who see cooperation as an essential asset come to the company.

As a manager, you are responsible for providing the framework in which the teams can do their jobs in the best possible way. Remote leadership requires managers who are technically up-to-date and able to work online as well as offline. It also requires a mindset in which cooperation is a top priority and is governed by principles and rules shared by all.

This case study was made available to you by Birgit Fischer-Sitzwohl.