WITHOUT A PLAN, EVERYTHING IS NOTHING! or “Don’t plan, the future is uncertain anyway.” 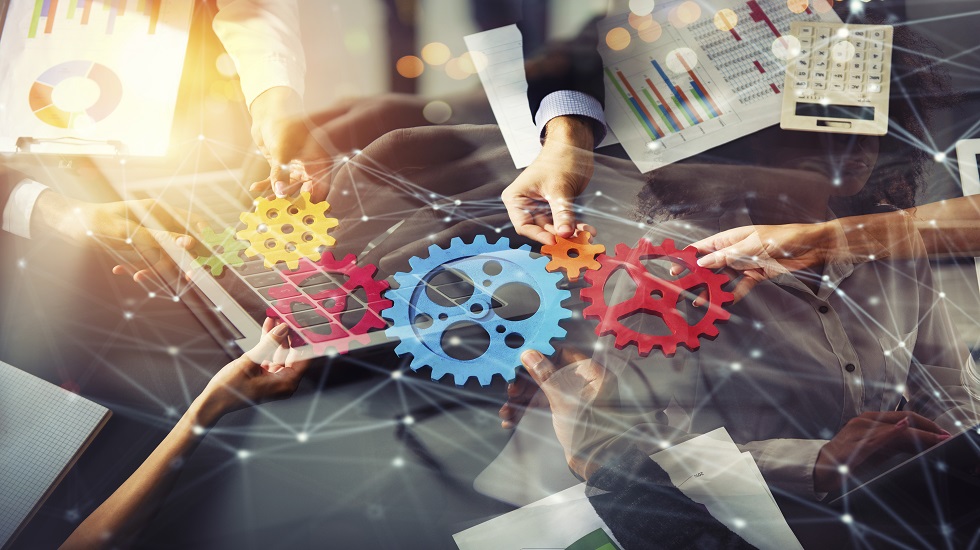 Effectuation as an alternative in a dynamic environment

Companies in the VUCA world operate in an environment of volatility, uncertainty, complexity and ambiguity.

The proven classical methods and instruments are reaching their limits. Goals can only be set under limited perspectives – “tomorrow everything can be different” – without those responsible really being able to overlook the complexity.

This concerns in particular extensive development projects (products, IT, etc.), which require considerable investments and require a lot of time for implementation.

How concrete can effectuation look in projects?

In the following example, the Service Austria division manager of an international group needed a planning and monitoring tool for the management of service orders.

He wanted to realize this with his own employees and low financial expenditure. Information from existing systems should be integrated. The solution should be created in Excel.

The complexity increased very quickly, so Excel proved to be unsuitable.

In this particular case, division managers and IT managers opted for a new approach – “Effectuation” – because

Implementation according to efficiency principles

The selection of the project manager and the project team was made on a voluntary basis in order to ensure that those involved identified as closely as possible with the project. It was not the employees who had the most extensive competences who were named, but those who were strongly interested in the task/challenge. At the beginning there were very quickly three employees of the service department (who were involved in the Excel project) and two employees of the IT department.

Orientation on the available resources

The team members should contribute their existing knowledge and experience (in terms of content, process technology and IT technology) to the existing requirements, taking into account the limited budget of the division manager.

An elaborate and lengthy target definition process was dispensed with. Other organisational units should have been called in for this purpose.

The starting point was only the “vague” wish of the division manager.

The next step was not a business case or an investment calculation, but the question: What (financial means, time, reputation, contacts, influence) are we prepared to use, even if the project fails? “Even if things go wrong, the loss is bearable.”

At the outset, the team had to select from a large number of requirements those that promised the greatest benefit and were to be created with affordable personnel expenditure. The team decided (in the first step) to use functionalities that were not covered in other systems.

During the project, the project team and those responsible presented the contents and results to other service managers throughout Europe in team meetings. The team exposed itself very early on, also with the danger of “embarrassing” itself in the event of failure. Instead of working on a perfect product “in the quiet room”, the team invited the participants to participate and collaborate.

The addressed persons were quickly convinced of the upcoming solution and its benefits and made themselves available as testers. The feedback flowed immediately into the tool and also led to an additional budget for additional functions. Further company-wide marketing led to additional partners bringing in new ideas and new funds. The scope of orders was extended and the software made more user-friendly.

Experience from the client’s point of view:

Effectuation is not a panacea. It is particularly suitable for situations and projects,

In classically structured companies, the approach will lead to resistance, but at least initially to irritation. How much more planning are we doing? A project without a business case, concrete goals and data? How many mistakes can we make? May we let them fail?

First of all, it takes courage to try out this new way of thinking and proceeding. This doesn’t have to be an entire project right away. It can be individual project phases or challenges in the project to gain initial experience.