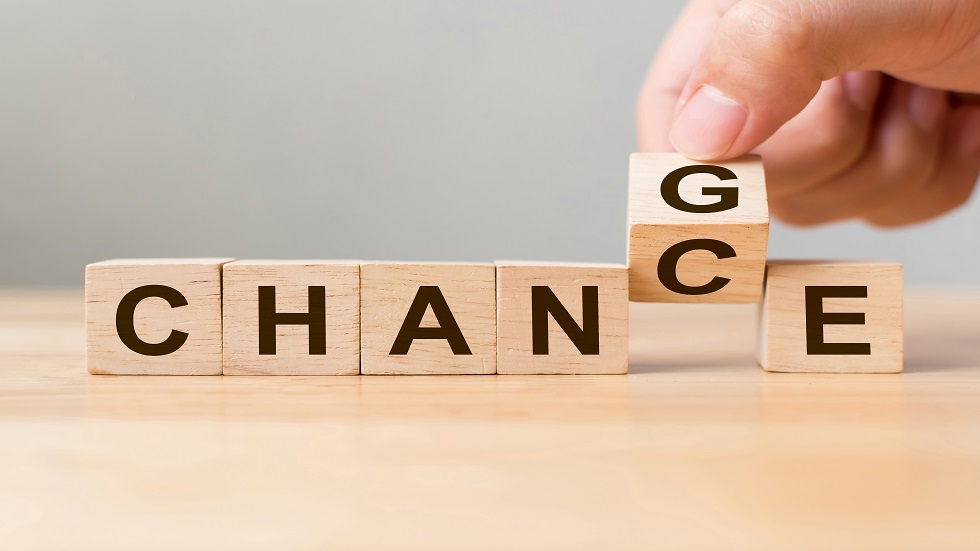 The Austrian branch of an international IT company decided to introduce a new CRM system to replace the existing system as smoothly as possible and to transfer the existing data into the new system without loss.

In addition to the implementation of the new tool, new sales processes should also be developed and introduced. The aim was to significantly increase efficiency in sales.

The new tool and the new processes have changed the way about 100 sales employees work.
The old tool had been in use for many years and had “grown historically”. There was no documentation of the system, rather the knowledge about it was in the heads of the employees. This primarily brought with it two challenges: With the new tool, the knowledge of the employees lost its value. It was unclear whether the new tool would meet all the requirements. In addition, there were fears that the increase in efficiency through the new tool and the new processes would lead to a reduction in personnel (especially in internal sales).

The new tool was implemented as part of a change project using a variety of change management methods. The entire project was divided into work packages, and the sales team was invited to contribute to the development of these packages. Thus it was possible for approx. 80% of the employees in the division to play an active and creative role and to move from “affected” to “involved” in the project. The essential elements were a kick-off meeting in which the reasons and goals of the project were presented in detail.
Furthermore, regular written status updates and team meetings as well as a sounding board took place.
Particular importance was attached to actively seeking feedback from employees on the project. The project was rounded off with a training offensive that covered both – the new tool and the new processes. This approach (above all the involvement of the employees at the beginning and transparent communication during the change) ensured that all employees supported the project and made it successful.