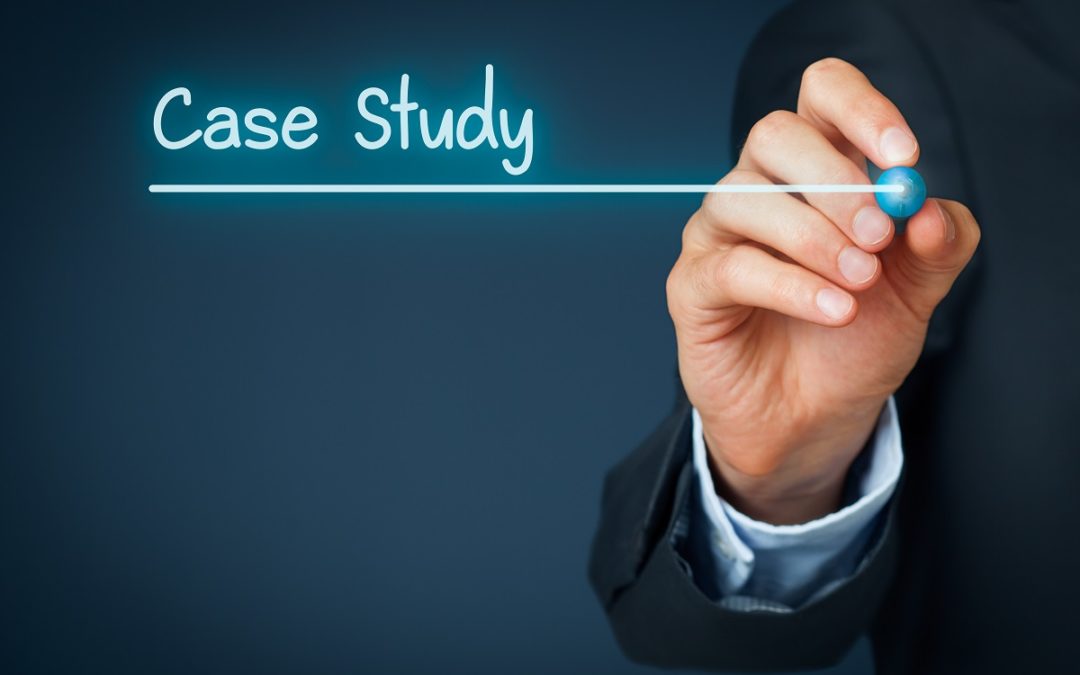 Ms von der Leyen was “banished” to an out-of-the-way sofa at the reception in the splendid hall because there was only one guest chair beside the President’s chair. She commented on the circumstance with a clearly audible “Ähem”. Naturally, this caused a great deal of speculation internationally, as well as jokes.

We are interested in the negotiation aspect of the situation. What exactly happened, and how could such a situation have been avoided?

The accusation of misogyny

According to Mr Schultheiss, the protocol does not recognise gender. It is “gender-blind” and “only knows ranks and, in the case of equal rank, Seniority”.

In the run-up
The EU advance delegation did not have access to the ceremonial hall in advance. Instead, there was a brief tour of the premises. However, according to a statement by the EU Council, the meeting room was not accessible “despite our requests” because it was “considered too close to President Erdoğan’s office”.

Otherwise, the EU side would have suggested that von der Leyen be given a gold-decorated chair “out of courtesy” as the Council President, Charles Michel. But, on the other hand, in the dining room, the requests of the EU representatives had been met: There, “the three chairs for the VIPs had been adjusted in size in favour of the Commission President”.

However, it is possible that the advance delegation felt safe. In 2015, the visit of former Commission President Jean-Claude Juncker with the then Council President Donald Tusk went off without a hitch: The two sat to the right-left of Erdoğan during their visit. Source: Johanna Christner: “Die EU zerfleischt sich selbst”, in FAZ from 12.04.2021

All of this suggests that the unpleasant situation in the formal room resulted from faulty preparation by the EU advance delegation, perhaps based on assumptions.

The following therefore applies to negotiation situations: In addition to preparation in terms of content, permanently attach importance to the negotiation setting and the organisational framework – even if this can be taken for granted:

Ensure that the organisational framework is clear before negotiating the seating arrangement, name badges, conference service, dress code, etc.
If several people are participating in the negotiation, make sure that it is clarified who will facilitate the negotiation process. Any accommodation should be defined by date, place, time, duration, invitation deadline, arrival/departure. Make sure that the key decision-makers are present at the negotiation.

If you are part of a negotiating team, it is essential to ensure how you will organise yourself in the negotiation. Key issues to clarify in the process:

Keeping these points in mind when preparing for your negotiation will ensure that a debate about seating arrangements or other organisational shortcomings does not overshadow your negotiation’s actual goal.

Klaus Fischer has compiled this case study for you.