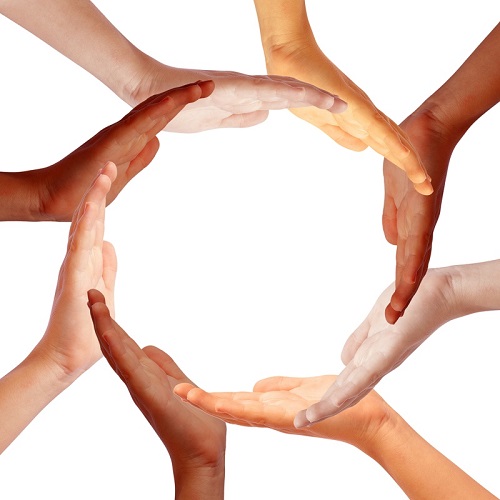 In this book, Peter Sawitzki describes how international negotiations can succeed by explaining how foreign managers think and how to navigate a foreign culture without clashing.

He points out how important it is to accept differences in principle instead of putting them into categories such as “right” or “wrong” or to adopt the attitude that only one’s own culture has a claim to absolute correctness. Not being perceived as a stranger by the negotiating partner is the basis for successful intercultural communication.

Peter Sawitzki contrasts the respective country-specific peculiarities and raises awareness that, even if technical communication is often not a problem, it is the unspoken things in the international context that make communication difficult.

“International negotiations are chaotic by nature. People who are used to structures are disabled in this situation.”

One chapter is dedicated to “Dealing with Time” and how, seen through a European lens, time is often dealt with in a downright wasteful manner in countries such as Southern Europe, South and South-East Asia, Latin America, Arabia and Black Africa. The understanding of time there is event-oriented, not time-oriented. Many things are worked on at the same time, and some are not completed.

Relationship-oriented cultures such as those in Asia, Latin America and Africa are primarily interested in people. Disturbances in negotiations, especially for interpersonal contact, are always welcome there, writes Peter Sawitzki.

He describes how important the topic of trust is in addition to good preparation and clever negotiation tactics: the more significant the trust in each other, the more the negotiators perceive each other as partners. Common ground is fundamental for a trusting relationship: Common places, training or ages often also mean similar experiences. However, trust is created even more by competence and credibility.

First, you are checked for trustworthiness; then, it’s about the actual business. The author advises at this point: “Invest the time and build trust! Save the factual arguments for later so that they don’t fizzle out at the beginning. If you perceive the behaviour in these relationship-oriented cultures as delaying tactics and an insult, thinking only of your short time, you are clearly at a disadvantage”.

In dealing with conflicts, the author describes the effect of direct communication or even criticism, as it is lived in Austria and Germany and often interpreted as constructive, can be perceived in other cultures as an authoritarian, know-it-all or impolite. In Asia, for example, direct criticism is at best possible in private.

In the possible negotiating strategies described in the book, the author uses examples to explain cultural peculiarities. For example, when dealing with the Japanese, the seriousness of the price offer must not be doubted at any time, as this would be perceived as a loss of face. On the other hand, negotiators from the Arab world usually set initial prices 30 % higher; grand emotional gestures then accompany concessions. Polish business partners, on the other hand, tend to act with a poker face.

I recommend the book to people who work in an international environment in projects or sales. At the same time, the book can also be used simply as a reference work, as it presents country cultures.

Dipl.-Ing. Werner Schröttenhamer read and reviewed this book for you.