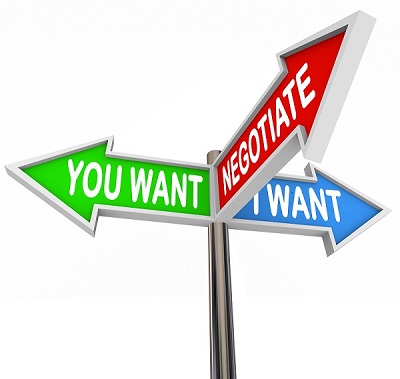 The EU Commission has negotiated a settlement with EU states to distribute scarce vaccines in the Corona pandemic. This agreement was reached long before there was any vaccine on the market. The outcome of the negotiations provided for a distribution of vaccine doses according to population keys and fulfilled all aspects of a classic interest-based negotiated settlement:

In principle, everyone could be satisfied. But as you can see in this case, the devil is in the detail.

Austria included some countries that had focused on their local interests when they ordered vaccines locally from the EU, despite a previously agreed distribution key. They have made an independent decision to call for fewer individual supplies than they would have been entitled to the joint plan.

Overall – without the risk of deliverability – the bill would probably have worked out, and individual countries could have immunised their populations with the cheaper vaccine. Still, history has taught us that the risk variant of the plan went thoroughly wrong. The result was that other countries, following the rules, bought up the different vaccine available.

After the risk of deliverability materialised, a very clever interest-based solution at the highest EU level resulted in an outcome that produced clear winners and losers and dissatisfaction among the countries that “speculated”. At the same time, countries that took the opportunity to purchase additional vaccine, which brought them more vaccine than they were entitled to, according to the key, understandably reacted “unfriendly”.

The subsequent attempts to redress the imbalance that had arisen or the mistakes made – to the detriment of the supposed winners – left their mark on all participants. The emotional upset between the negotiators was also clearly visible to outside observers and has probably permanently damaged the basis for talks between the negotiators. Many sides now feel they have been treated “unfairly”. Not to mention the damaged reputation of individual countries and their chief negotiators.

What could have been done better in terms of negotiating tactics?

For win-win negotiators, we make the following recommendations: