When everyone calls for planning, where it’s not possible 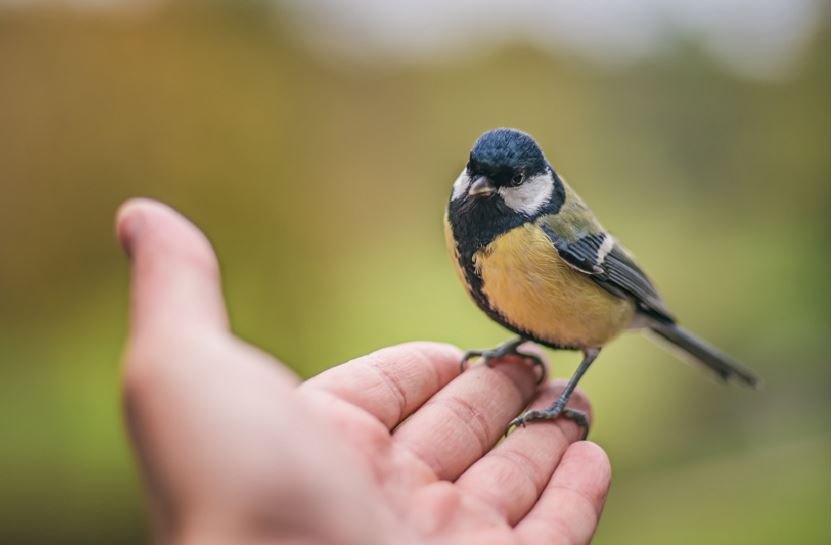 We are currently experiencing a time when governments are accused of acting entirely in the short term rather than planning for the long term. The opposition parties are calling in the media for long-term planning and predictability, and accuse those in the power of sleeping, reacting or simply being incapable because they are acting a concise notice.

I do not wish to join in the political wrangling here, nor do I want to publish my private opinion on the competence of our government. I will look at this phenomenon systemically.

We are currently confronted with a problem that can be described as complex. This means, that procedures that could apply in difficult and complicated situations, do not work.

If we were to set ourselves the goal of combating the pandemic with whatever strategies we had in mind and take a classic linear approach to the issue, we would develop concepts which, until they implemented, would simply no longer be up to date because the situation has already created so quickly that implementing the idea would at best seem “endeavouring” but would not bring about any improvement in the actual condition – the Corona traffic lights can be taken as an example. That was set up and developed like a project – and by the time it implements, it was already no longer relevant because the pandemic was already so widespread that the traffic light had become absurd within a few weeks.

Linear methods used to work towards a goal are usually too slow and not promising for tricky situations.

In complex situations, we recommend using Effectuation Principles. Sarah Savasvathy has published these principles as part of her research on entrepreneurship. The complicated starting position for entrepreneurs, who have to act in complete uncertainty, is quite comparable to the current pandemic situation.

The vision is, I think, relatively straightforward – we want to return to a socially and economically “healthy” state.

The aim is to end the pandemic in such a way that as few people as possible are injured, and as little damage as possible is caused economically. Since we do not have to deal with a pandemic every year, and there is no real experience, an experimental approach is the only practical way of dealing with this situation.

Create opportunities with the resources available to you.

In summary, this means – to develop a vision to have a rough direction.

We are moving forward in small steps, experimenting, knowing that any experiment can fail in case of failure to start again and make a correction step.

The use of funds should be precise in advance for each experiment—the more partnerships with the right partners, the lower the risk of failure.

The decisive factor in this procedural model is the attitude that should be behind it:
People who proceed according to this mode of procedure do not claim to know where they are going, but rather that they will act to the best of their knowledge and belief and at the same time cannot guarantee whether the next step will be successful or not. They have the willingness to accept failure.

The better the cooperation is, and the more swarm knowledge includes, the higher is the probability of making a successful move. In the long term, this procedure model is successful if the participants pool their competences to eliminate possible incompetence of individuals.

Research currently says that this “open thinking” in complex situations is very threatening for many people who only know linear models of thinking. In many places, politicians are currently using the problem to turn it into political chump change. The professional, non-political observation asks itself – calculation or incompetence?