ONCE UPON A TIME…. 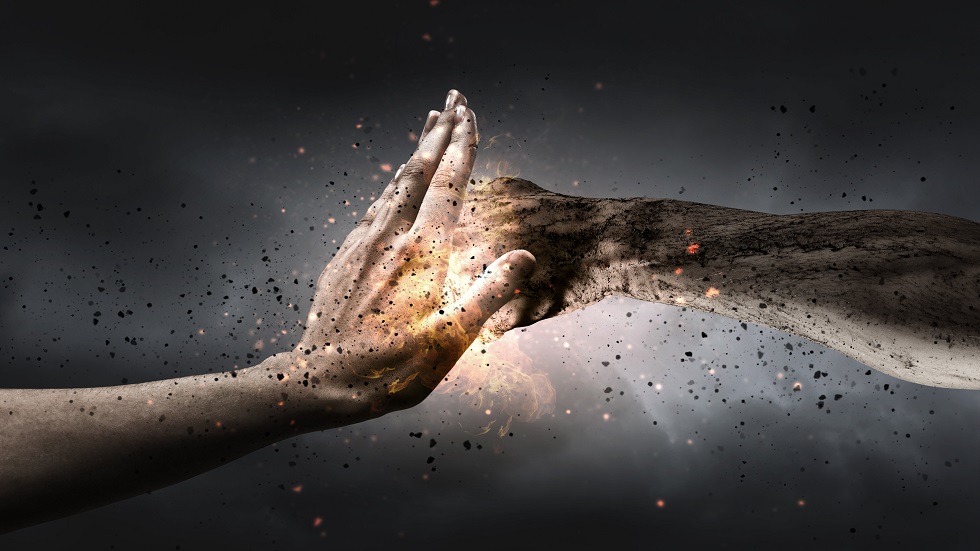 … there was an executive named Max and his associate Moritz.

Max wanted to be managing director. As quickly as possible and unconditionally. What’s the matter with you? Because he deserved it.

Max had patiently chosen his victim and then sawed his predecessor’s armchair until the current managing director made a small mistake. Last but not least, Max pulled out his zinc plated trump card and a few weeks later he sat in the position of managing director.

He took over the employees of the old boss and expected unrestricted cooperation and recognition from everyone. Those who were not willing to do so were his enemy, and he tried to fight or even get rid of these employees with all means at his disposal.

Moritz had been with the company for a long time. He told Max right at the first conversation that he abhorred the way Max came to this position. From then on he was neutral towards Max.

Max was desperate for a gesture of “submission” from Moritz. This one didn’t come. From then on Max began to threaten Moritz openly. But he did not dare to really restrict Moritz, because he needed him as a specialist.

Max successively tried to get past Moritz in order to make decisions in his area of responsibility that would restrict Moritz’s work. However, Moritz was very well connected in the company and learned of every attempt by his new boss to dig the water out of him.

Moritz watched for a while and flattened several wrong decisions behind his boss’s back without “bothering” him again. This was easy because Max was not interested in what the result of his decision was.

A few days later, Moritz marched into his boss’s office, somewhat frustrated because he had just learned of another mistake by his boss. Moritz warned his boss that this decision, if actually implemented, would be technically wrong, and that the company would cost a lot of money if he actually implemented it. Max revised his decision and, of course, kept it secret for what reasons.

The next day Max went into Moritz’s office and wanted to know why he had helped him. Moritz then told Max that he wanted to do his job in peace and that Max should leave him alone. He will never harm the company in his behaviour and will no longer cover his boss in the future. Since that time, his boss has been extremely courteous.

And the moral of history:

Recognize for yourself where your personal limit is to endure inappropriate and unacceptable behavior by your boss. Find support in time and make your own decision. Everyone gets the boss they deserve. And you deserve the best.