The human resources department as a catalyst for transformation and agile work – a utopia? 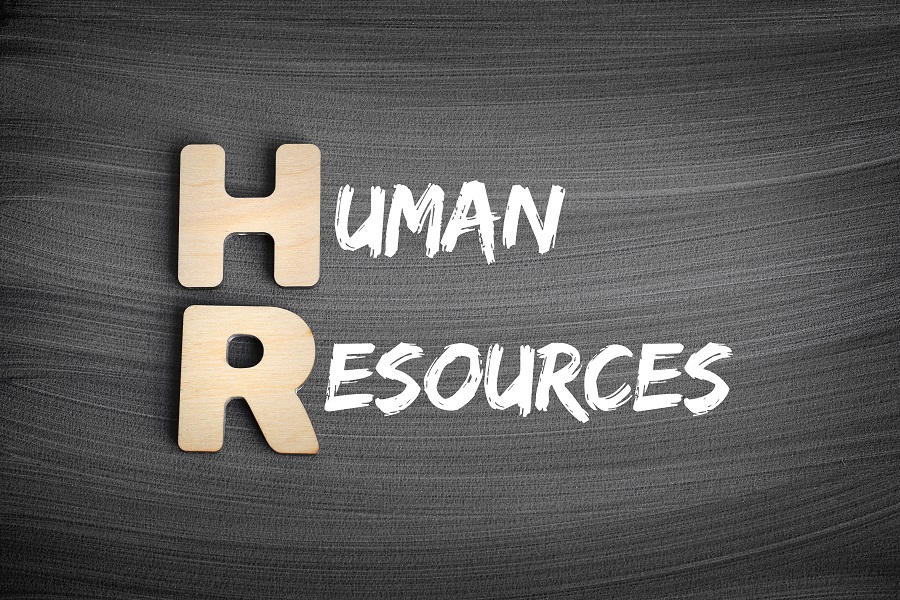 Through my work as a consultant, I often come into contact with personnel departments, sometimes as the first point of contact in a company. What surprises me, again and again, is the importance of the HR department in many companies, especially when companies otherwise present themselves as rather modern, or even agile.

On the way to an agile organization, it is not only about making teams agile but also about promoting self-organized work. It is also about how the “Core Functions” support this process.

In the HR context, we can identify five significant developmental steps on the way to becoming a catalyst for agility, which we will look at in more detail here

Level I – HR tasks are performed by the managers; the HR department only has administrative tasks:

Quite a few even medium-sized companies believe that they do not need HR. The tax consultant does the accounting, hiring lies with the boss and HR development is too expensive anyway. If the employees want to do something, they do it in their free time. If the idea of becoming more “agile” arises in such a company, HR is usually left out.

Stage II – HR is established as a service provider of the line
HR is responsible for personnel administration and payroll. When managers need something, they come to HR. Work is done on call, usually, generalists in the HR role, who have the task of acting company-wide, but the proportions are not (yet) right. There are too few people in the HR role so that only the requirements can be worked through – the wayside leaves design.

If the first agile teams are created in this phase, HR usually learns about it when everything has already happened. The teams typically do not see HR as a qualified contact person or supporter.

Level III – Emancipated HR
The HR department has the task of setting up integrated personnel management. This includes creating a process,

With each measure, the administrative effort increases and the right tools are called for to map what is to happen in the future. Once the first level has recognized that a well-thought-out, integrated personnel development concept has advantages, there is enough money to set up this construct. If the first level regards this topic as “overhead”, these projects usually start very ambitiously. Still, they are very often postponed by short-term crises and fall asleep again and again, because it is possible without this effort.

The personnel departments usually grow quite vigorously during this phase. Specialists for recruiting, administration, personnel development, employer branding etc. are hired. The problem that arises is that the customer focus is lost due to specialisation, and the teams on the HR front usually do not feel well represented.

The answer of most organizations in recent years has been a business partner model, where they have hired additional generalists. The latter was only there to survey customer needs and bring them to the HR department. Particular outgrowths of this system were business partners who then had an additional specialization. In most cases, HR departments get entirely lost in this development phase, are “over-engineered” and are considered inflexible and slow to meet the ever faster requirements.

If a “agile initiative” takes place in the company at this time, most HR departments will isolate themselves from it. They are so busy with themselves that they don’t have time for it. The consequence of this tendency is usually “guerrilla actions” in the organization, with which individual departments build up a “shadow personnel development” past HR to be faster and more flexible.

Stage IV – The decentralised HR role in the teams is established

The roles of “personnel development” and “recruiting” are increasingly being shifted to the specialist departments. Competencies are being built up in the departments and are also being perceived there. The “core function” is once again becoming a service provider for the divisions and forms a bracket for quality assurance in those areas or topics where a joint approach makes sense.

Technical further development is controlled by all role bearers in a self-organised manner in the respective “home bases” and is only organised centrally. In most cases, the oversized HR systems are then dismantled into smaller units. The core HR function remains in place to act strategically as a source of impetus for the HR colleagues sitting in cross-functional control teams.

In this phase, HR is already well-positioned to service agile teams well.

Step V -HR as a catalyst for transformation

The HR role is split into an operational HR role, which is based in the teams and is responsible for the operational support of the organisations, and a strategic role.

As a self-organized team – directly attached to the board of directors – HR has a strategic task as a catalyst for transformation. The aim is to identify requirements at an early stage and to develop the necessary HR support, or to help shape transformation processes from the HR perspective.

For most personnel departments, there is still a long way to go. I think it’s one that’s worth going down – but it also requires an agile mindset throughout the organization.