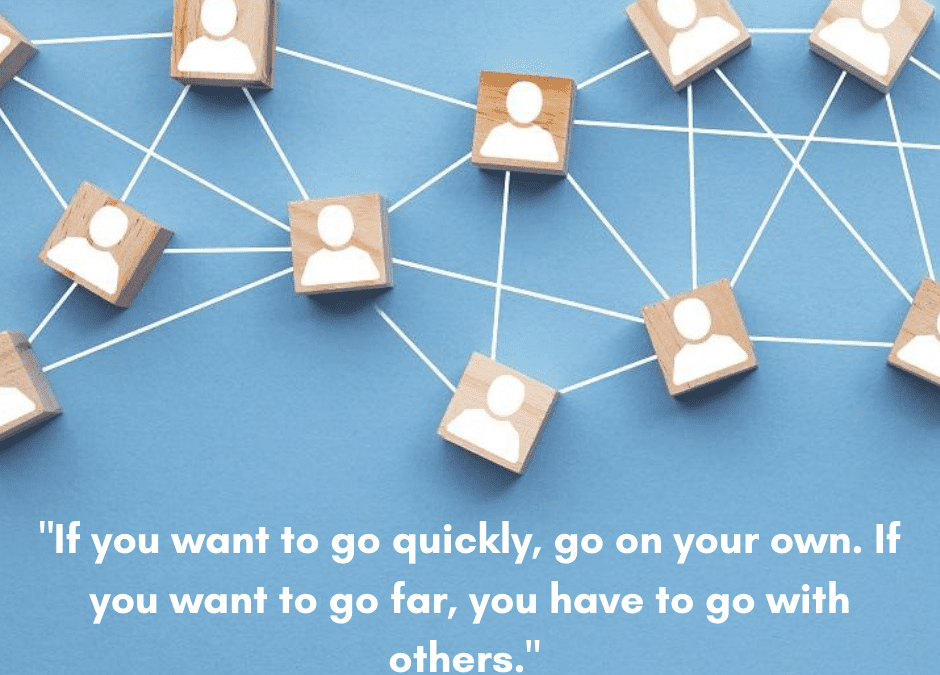 One of the essential management tasks has always been to make decisions in the best possible way. The emergence of new forms of organisation has not changed this. Nevertheless, a self-organised team needs alternative decision-making techniques in contrast to a hierarchically managed organisation, where the manager often makes decisions alone.

The following is a brief tour of the primary decision-making procedures, which can be used in different ways depending on the context.

The team finds a decision that everyone entirely agrees with. It is often assumed that self-organised teams only work if there is consensus among all team members. But this is only very rarely the case. There are issues where it makes sense to build consensus within the team. For many problems, however, an alternative decision-making method is the more efficient approach.

After a vote, the team decides on the decision by majority. The disadvantage of this procedure is that objections, differing ideas and opinions are not taken into account. Here, the individual’s argumentation skills are often critical to achieving agreement.

In principle, the decision is made by majority vote, but individual team members can veto a proposed decision. This can counteract the typical winner-loser effect of a democratic decision.

The decision is taken by a single person alone and is binding on all. There are different forms of individual consultative decisions. A single person deals with a specific issue or is selected by the team. Before making a decision, the decision-maker must consult affected persons or relevant experts to reflect on particular questions, objections and ideas with them.

The consent is not a question of approval, but of objection to a proposal: the person who objects is also obliged to make an integrative contribution. This is, for example, a proposal that modifies the solution in such a way that the objection is dropped. If complaints cannot be integrated, the envisaged agreement does not enter into force. Team members are proactively called upon to find solutions in this procedure.

The resistance survey is one of the decision-making procedures that are close to consensus. The decision to be made is made with the help of a point survey within the team: The resistance of each team member to each decision variant is made transparent on a scale of 0 to 10. By summing up the points, the total resistance of the team is determined, and the proposal for a solution is chosen, which experiences the least rejection.

Self-organised teams mainly use participatory decision-making procedures. The systemic consensus, in particular, has proved to be a successful method in the case of several variants of solutions to complex issues. However, self-organised teams also make decisions in different situations.

Allowing different opinions from the wealth of knowledge and experience in the team together with a healthy decision-making culture from lived decision-making procedures usually make self-organised teams make better decisions than hierarchical leaders.