THE BOSS UNDER CONTROLLl: Strategies for dealing correctly with superiors 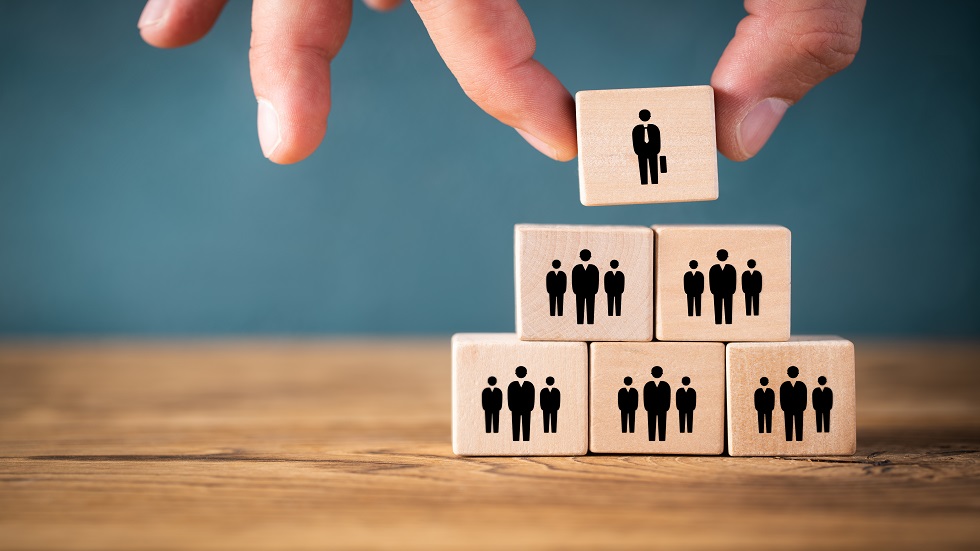 There are always two of them when a boss behaves like a disgusting package, and each employee gets the boss he deserves. In this book you will learn tips and tricks on how to deal with difficult bosses. How easy or difficult it is depends on various factors:

At the beginning it is important to be clear about it, then you cannot re-educate an adult human being. No boss either. As an employee, you could set a good example and exemplify the working atmosphere you want, in small steps and if possible without defiant reactions.

As an employee, you should start with the worst case scenario and work your way step by step towards a more favourable situation for yourself. One should be more active oneself in order not to become an “involuntary” victim and test one’s own arguments and thoughts, perhaps even write them down like a script. It is important to take care not to exaggerate or only to let off steam. That would ultimately only lead to escalation.

The reader should be aware that the view of how you and your boss perceive his behaviour may differ. You think he’s chaotic and capricious. He may see himself as an innovative emotional thinker.

If you want to address the boss about what you have experienced, you should do it need-oriented with first-person messages. You should present the situation as you experience it as objectively as possible and also name the impact on your own work. It is also important to describe desirable alternatives.

As a “courageous” employee, one should expect to be verbally supported by other colleagues, but to be alone at the decisive moment when it comes to articulating one’s own unease towards the boss.

It is important to be able to classify one’s own superior well and to develop suitable strategies. The author introduces some typical boss categories:

Zeros
Incompetent bosses should be given the feeling that they make all the decisions themselves. You should negotiate nonsensical orders to change or sit out. It is important that you meticulously document the decision-making process so that a wrong decision is not later passed on to you by the “zero”.

Slaveholders
Some managers dedicate their entire lives to the company. They also demand the same from their employees. The author recommends knowing one’s own limits. To accept orders in addition to the normal workload, but only if something else can be postponed. She recommends the courage to delay in order not to be permanently burdened with more, to switch off mobile phones at weekends and to be really unreachable on holiday.

Volcanoes
Once choleric people are in a rage, no matter how factual their tone of voice, it won’t help. Submission is not a suitable idea either. The author recommends waiting to see the other side of the coin and not to look at it from any angle as a strategy that is more likely to be successful. If the choleric person becomes insulting, an orderly retreat is recommended and the conversation should be tolerated.

Plagiarisers
Chefs who adorn themselves with foreign feathers and sell their performance as their own are hard to stop. Sending ideas to a large group of people or sending them to a large mailing list can provide some security. You can manipulate this boss category by suggesting that changes were his idea.

Overfathers
This category of boss is often found in family businesses, where the boss acts as a loving patriarch as long as everyone does what he wants. As soon as someone turns against him, he becomes the “punishing sovereign”. This boss is all about recognition. Rebellion against him leads to punitive expeditions. The author recommends paying tribute to the autocrat for his experience.

Supervisory authorities
Some bosses would prefer to do everything themselves or control every step the employees take, because only they really “can” do it. This type of boss needs above all proactive information as a signal of recognition. The recognition of such a boss has to be earned slowly.

Sadists
Against this kind of boss practically all strategies fail, because they are aware of their “quirks” and deliberately live them out in order to stir up fear. In the long run, you won’t be happy as an employee. You can defend yourself in the short term, but it costs a lot of energy.

Of course, there is hardly any character that is varietal. It is important to develop a suitable strategy for yourself on how best to deal with this situation.