When negotiations threaten to fail 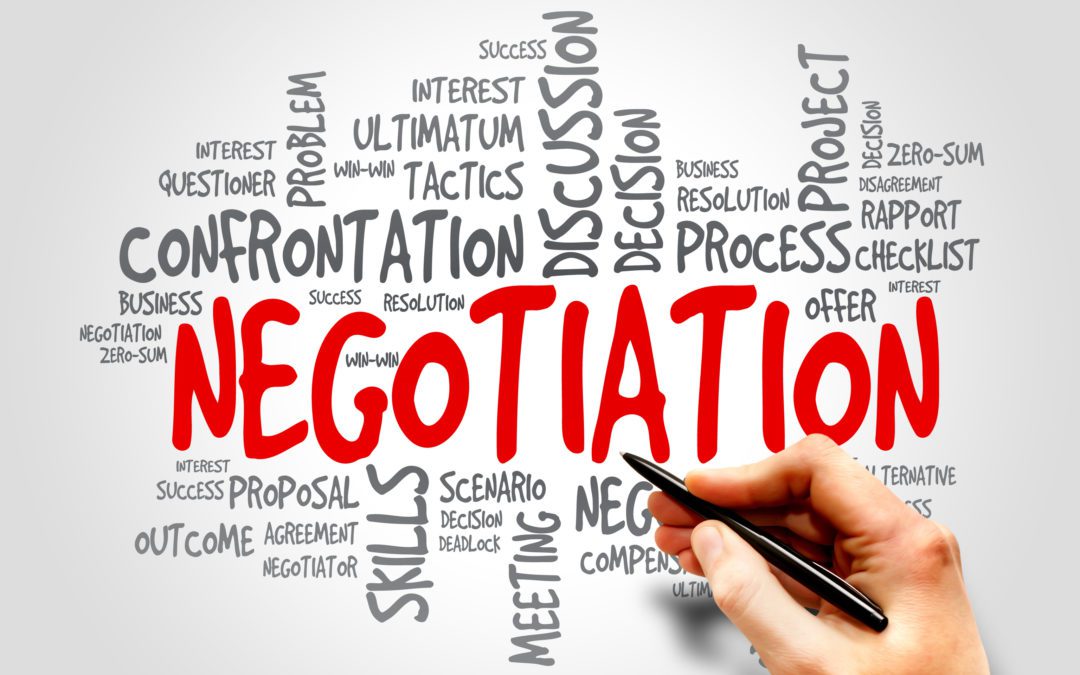 Negotiations can sometimes reach a point where frustration sets in, and it seems as if all the effort was in vain. For days, maybe even weeks, one has discussed with a negotiating partner, tried to understand, searched for and found solution options, and in the end, could not reach an agreement. The negotiation threatens to fail. The fronts have hardened. Is there a way out of this situation?

The following steps can help to find a way out towards an agreement:

The HOW question leads to a thought process and engages the addressee with a request for suggestions. It involves the other person and invites them to explore the situation together.

If the negotiating partner is seriously interested in a deal, he will respond to the HOW question with proposals. If, however, the negotiator remains negative, the following approach is recommended:

Here it is crucial to choose the right words so that the message is not interpreted as a threat. A possible formulation could be: “I’m afraid that if we disagree here, it will be challenging. Have you given up on the negotiation yet?”

Usually, it is possible to switch back to the HOW question to look for solutions. But if the answer is immediate “yes”, then there is no intersection, and the following next step should be taken:

The breakdown of negotiations

A breakdown in negotiations is not necessarily the absolute end of the negotiation. Break-off often give negotiations a second chance – very rarely, but on the same day. Summarizing the previous results and acknowledging, for example, that the negotiation was tough but fair are ways of initiating the break-off. It is important to be consistent in the implementation and, for example, politely but firmly break off the negotiation after a short statement. Pay attention to the tone because often you see each other again. Then it is worth waiting patiently for the other side’s reaction – and this can take several hours or even days. The entire negotiating team must be disciplined at this stage and not rush to communicate ways out of the impasse.

The power of breaking off negotiations can affect the negotiating partner, after a certain period of reflection, “moves” in the desired direction with new proposals and approaches and wants to get back to the HOW question.

If one decides to be the first to seek dialogue, then in conjunction with an additional demand.

But if all this does not work, then it is not necessarily the worst option. Sometimes it is better not to reach a deal than to reach any agreement. When this limit is crossed, one should define it before the negotiation in negotiation limits.